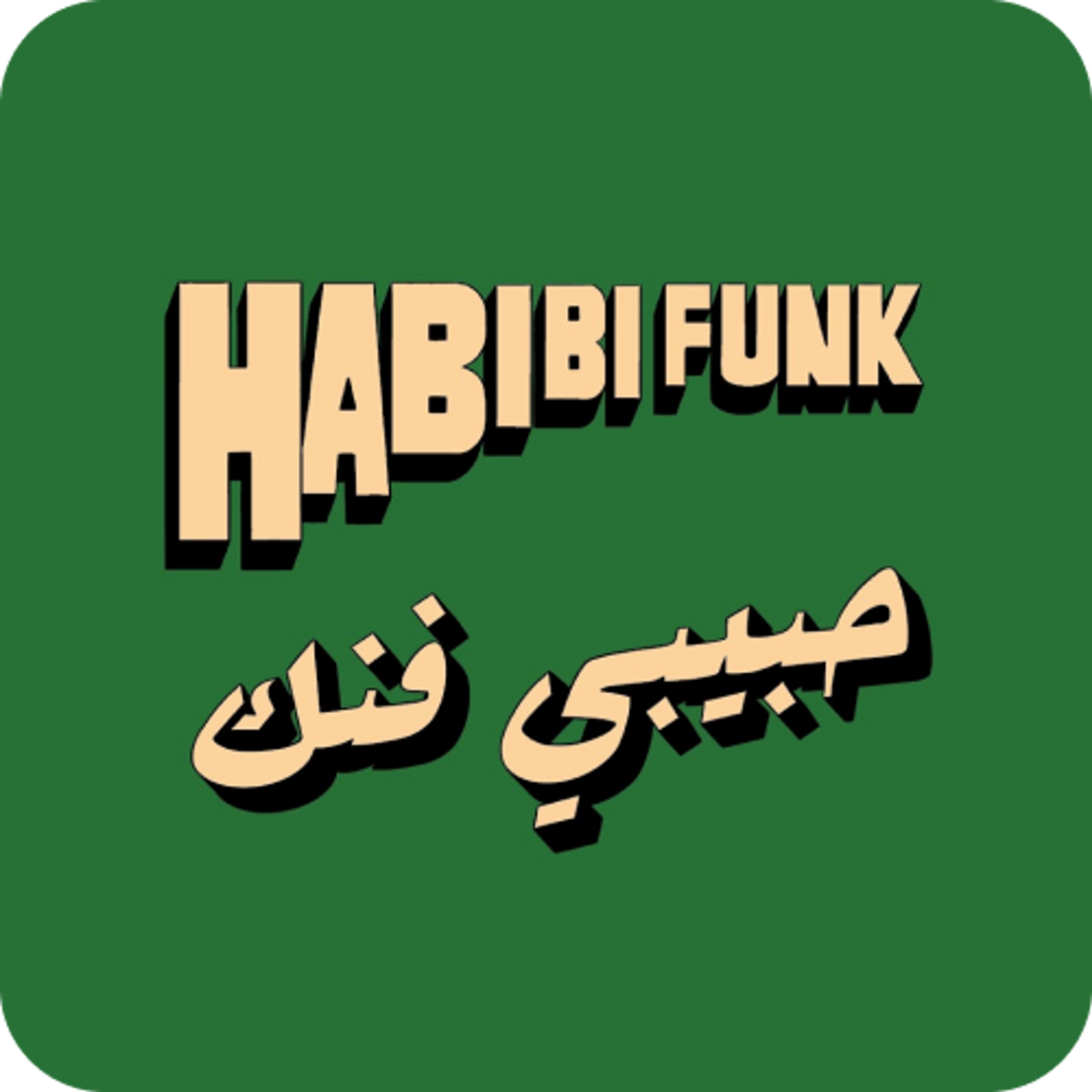 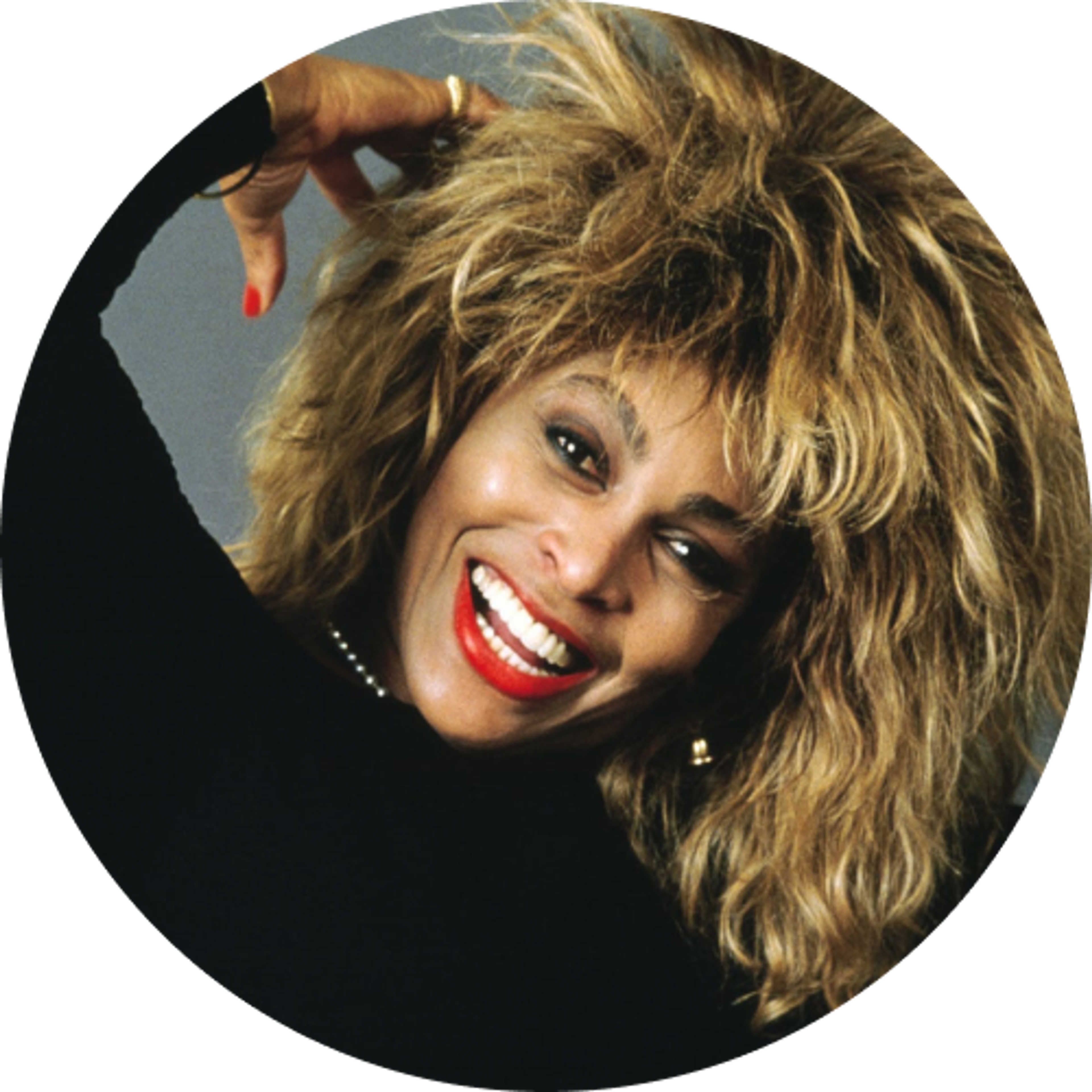 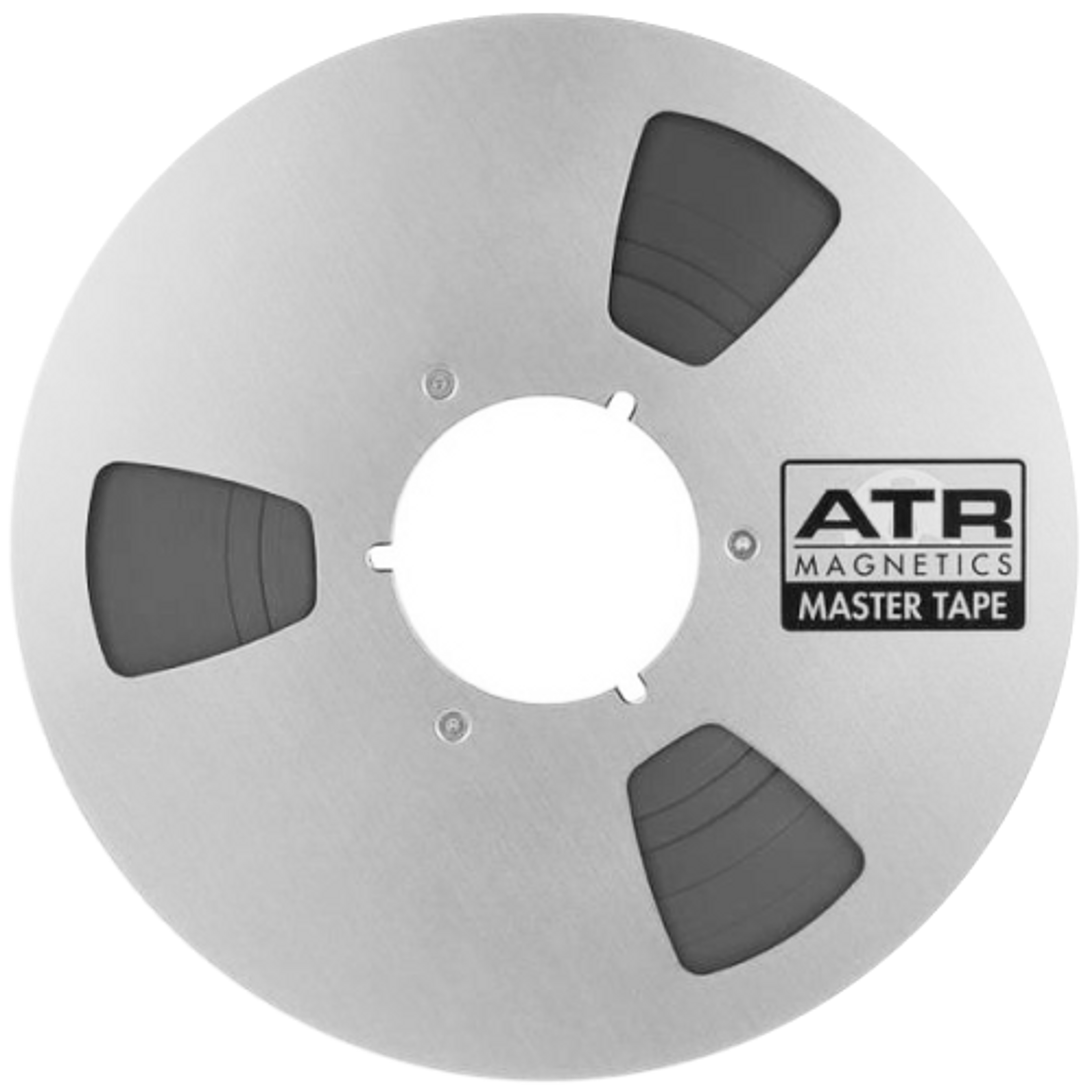 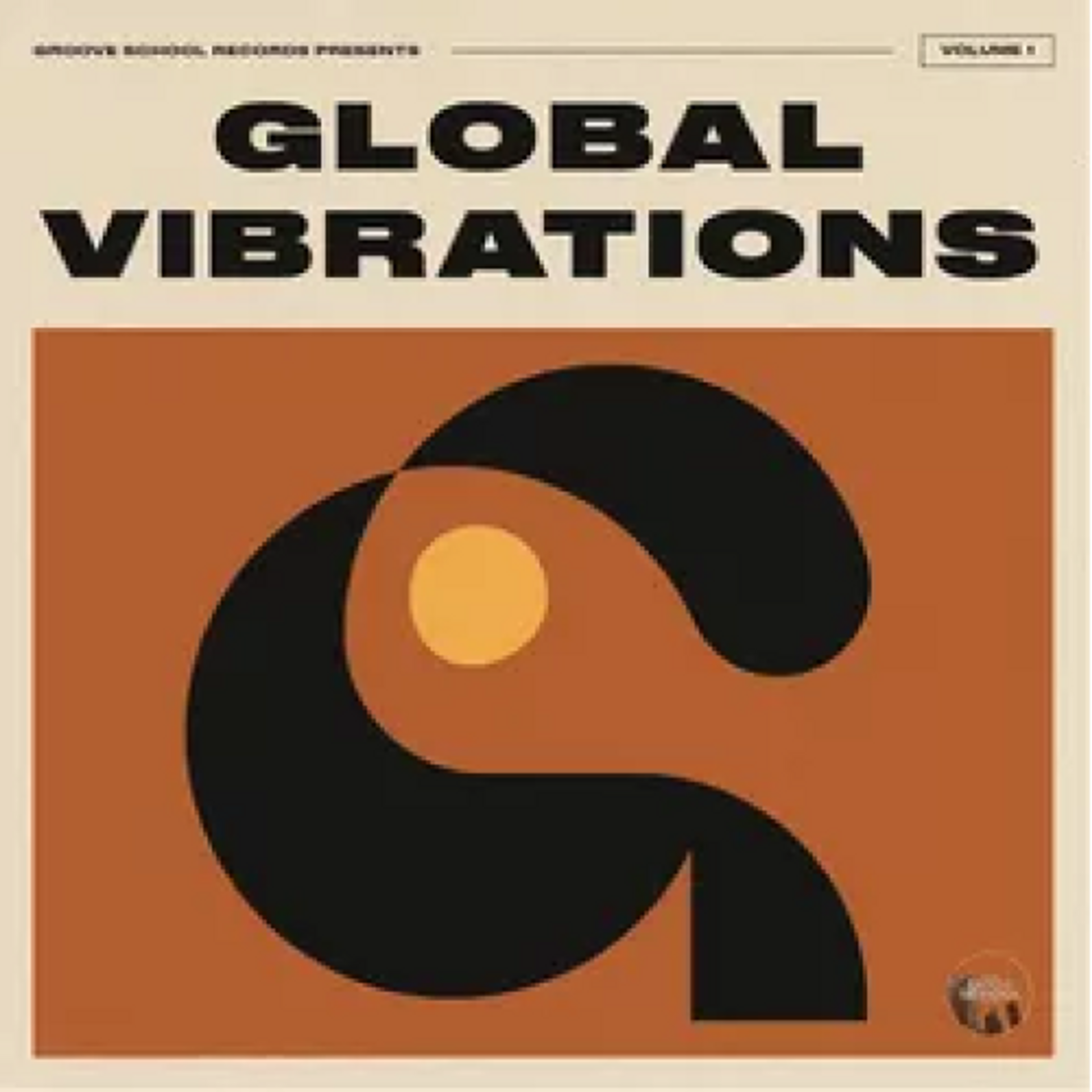 Legally sample and license 100.000+ recordings from all genres, decades and regions. Subscribe now - from $5.99/month.

Start free trialSee how it works

Get the warm, vintage sound from original music

Download studio-quality WAV files of masters and multi-tracks from original recordings. Use our loop and beat player for instant inspiration and download loops for your DAW.

Discover the depth of our catalog of original music.

Original music from all genres, eras and regions

From classic 70s soul to Brazilian pop, Chinese traditionals to Arabic funk and everything in-between, explore our catalog to give your music a sound that’s truly unique.

From the most famous artists to the obscure

From the legendary Isaac Hayes to the unsung artists of the past and present, we provide access to songs from real artists and performers.

We’ve got catalog from the experimental, underground, classic and other influential independent labels.

From sample to release

We are simplifying the sample licensing process for everyone.

Dig, browse and search through our vast catalog to find something to elevate your sound.

Download tracks and loops to use in your preferred DAW or sampler. Now make it your own.

License your sample to release

We’ll guide you through each step to license your sample and register your new work for release.

WORD ON THE STREET

Hear how producers and artists are using Tracklib to elevate their sound.

“Tracklib helps alleviate the time consuming political frustration of clearing records and allows each individual the creative freedom they need to maximize workflow.”

"I’ve been dreaming of this moment all my life. Someone sees it!"

"I come from a sampling culture so when i saw Tracklib I thought yeah this is the new way forward. No hidden shit to fuk u up, I can deal with everything there and then. I’m totally down with this...”

Producer and member of The Prodigy

“Sampling has been the backbone and thorn in music for a long time... Finally someone is clearing a easy way to fix it... Thank You”

“It’s a great tool for producers and I wanted to be a part of it immediately.”

“Sampling has been my main passion creatively from day one as a songwriter/producer/artist and Tracklib is like gasoline on that fire!”

Listen to some of our recent favourites from our vast music catalog.

Keep Your Faith To The Sky

Willie Scott and The Birmingham Spirituals

Born in Cooksville Maryland, Parker did not have the classic musical upbringing that so many of 60s and 70s soul artists had, which begins with singing in church and high school groups. In fact he did not enter the music world until he was around 16 years old and then ít was as a saxophone player. After having played with some local groups Parker was signed to Little Richard´s band and toured with them for a couple of years. When he returned to Maryland again he started singing as well and was signed to Rufus Mitchell´s Ru-Jac records out of Baltimore.

Label based in Berlin providing you eclectic sounds and vibes from the Arab world.

Pianist, arranger, producer and educator Antonio Adolfo grew up in a musical family in Rio de Janeiro (his mother was a violinist in the Brazilian Symphony Orchestra), and began his studies at the age of seven. At seventeen he was already a professional musician. His teachers include Eumir Deodato and the great Nadia Boulanger in Paris. During the 60's he led his own trio that participated in several Bossa Nova and Jazz shows in Brazil and toured with singers Leny Andrade, Carlos Lyra, Flora Purim, Wilson Simonal, Elis Regina and Milton Nascimento. Adolfo wrote tunes such as Pretty World (original Brazilian title: Sa Marina) that gained great success and have been recorded by such artists as Sergio Mendes, Stevie Wonder, Herb Alpert, Earl Klugh, Dionne Warwick, and others. He won International Song Contests (Rio - Brazil and Athens - Greece) on two occasions.

Release your music on streaming platforms, press on vinyl, sync to videos or advertisements and get Content ID proof to share your music publicly. Tracklib’s sample license covers it all.